Warning: count(): Parameter must be an array or an object that implements Countable in /home/customer/www/zelentech.co/public_html/site/assets/cache/FileCompiler/site/templates/blog-template-prepare-content.inc on line 69
 Definitions for a selection of terms related to Watercut, BS&W, OWD | ZelenTech
Worldwide: (+65) 9648 5210
US: (+1) (985) 876-8147
Email: sales@zelentech.co

Definitions for a selection of terms related to Watercut, BS&W, OWD 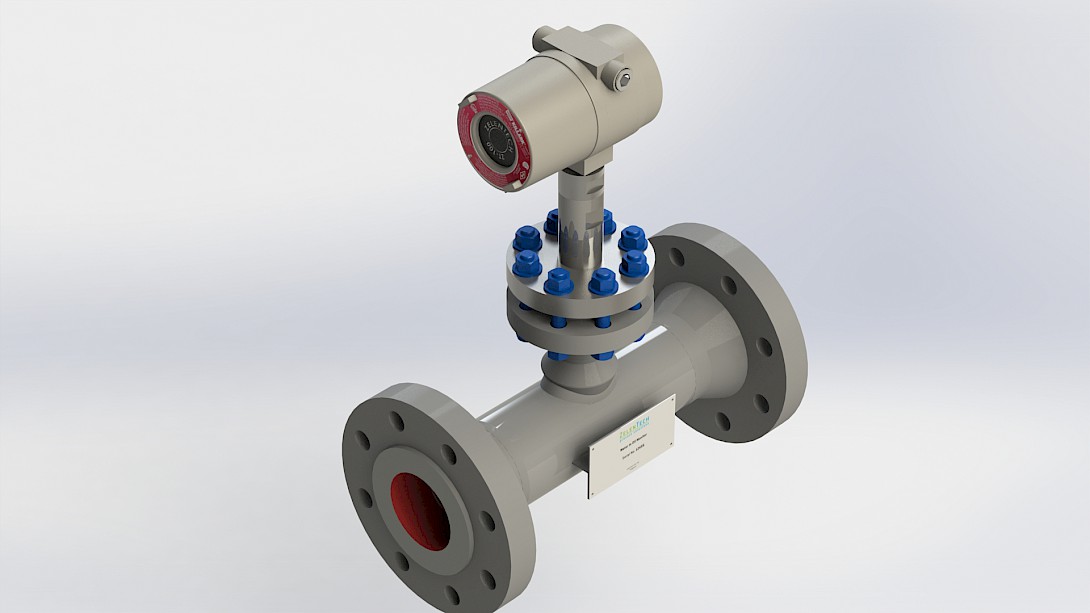 Definitions for a selection of terms related to Watercut, BS&W, OWD

The flow weighted average water content over a fixed time period or batch volume determined from the OWD measurement and the liquid flow rate through the pipe during the time or batch period.

A number, a set of numbers, a table, an equation or a curve representing the raw measurement (usually a frequency) of the meter, with a specific, uniquely defined content in the sensor section. The footprint should be recorded as part of factory calibration, so that it can later be used as a reference during a reproducibility check to verify that the meter has not changed its response.

Point where the OWD measures the water content of the petroleum stream.

A real-time measuring device that uses electronics to detect and calculate water concentrations in petroleum and petroleum products.

An OWD system may be comprised of one or more OWD’s, stream conditioning, other measurement devices (e.g., temperature, pressure, density, flow, etc.), and a computer to assimilate, compile, and report the data.

The OWD system can be full bore, insertion device installed in main line or within an analyzer loop.

The method of proportioning the measurement interval.

Water in solution in petroleum and petroleum products.

An oil / water mixture that does not readily separate.

Water suspended in oil. Entrained water includes emulsions but does not include dissolved water.

Water that exists in a separate phase.

When a liquid composition is the same at all points in the container, tank, or pipeline cross section.

A portion extracted from a total volume that contains the constituents in the same proportions that are present in that total volume.

A portion extracted from a total volume that may or may not contain the constituents in the same proportions that are present in that total volume.

A device that utilizes the kinetic energy of the flowing stream to achieve stream conditioning.

A low volume stream diverted from the main pipeline which may be dedicated to analyzers, a sampling system or part of a power mixing loop.

The distribution and dispersion of the pipeline contents, upstream on the sampling location.

The mixing of a flowing stream so that a representative sample may be extracted.